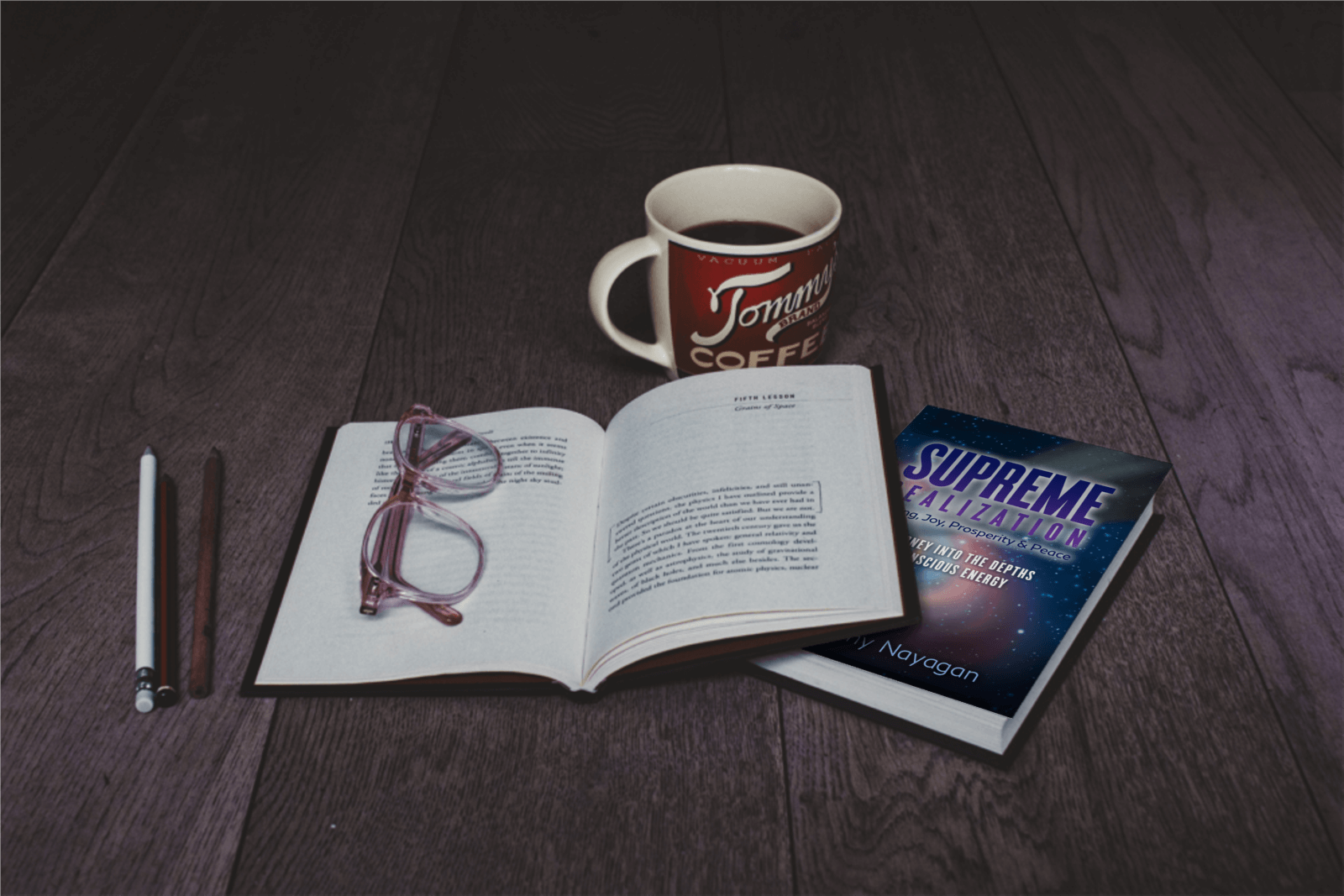 An intriguing and ruminative work

An intriguing and ruminative work 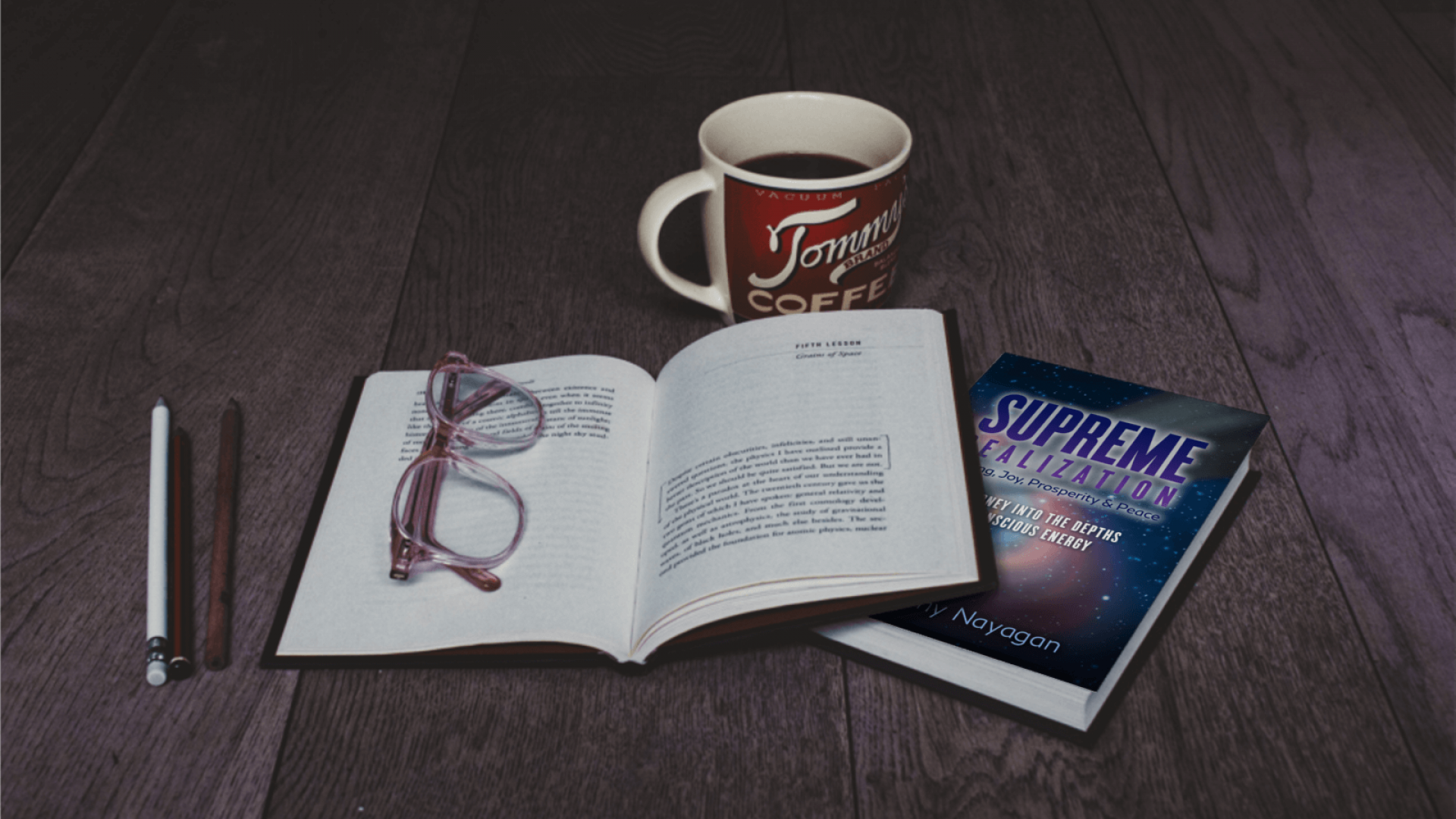 The Book about Christian Spirituality

Supreme Realization is an honest account of a Catholic; an ordinary sinful man who searched for Truth in all religions, even leaving the Church and staying away from it for more than 25 years. It is a journey towards the realization of Christ within.

Supreme Realization, A Journey into the Depths of Conscious Energy, is a study of Christianity in light of modern scientific discoveries that recommends a deep-seated approach to a relationship with Christ based on Mystical Theology. Many readers will likely conclude those as separate things that don’t usually share a lot of common ground. In spiritual universe, every theory connects to God, as long as the definitions of the theory go beyond material origins into mystical realms.

God consistently revealed His nature to humans through science and enabled science to enrich humankind on Earth. In ancient times God revealed His nature through science in ever increasing ways. During the Victorian era, God helped us refine ordered and structural ways of gaining knowledge and the three-dimensional systems through which we learned about cosmology and how it connects us to God. Such systems enabled us to learn mathematics, science, politics, economics, and industry. Now with modern science, He is revealing to us a fourth dimension, called “Conscious Energy.”

Find answers to what conscious energy has to do with being a Christian, and what it has to do with your  own spiritual journey. How can we leverage this for knowledge, wisdom, and prosperity? 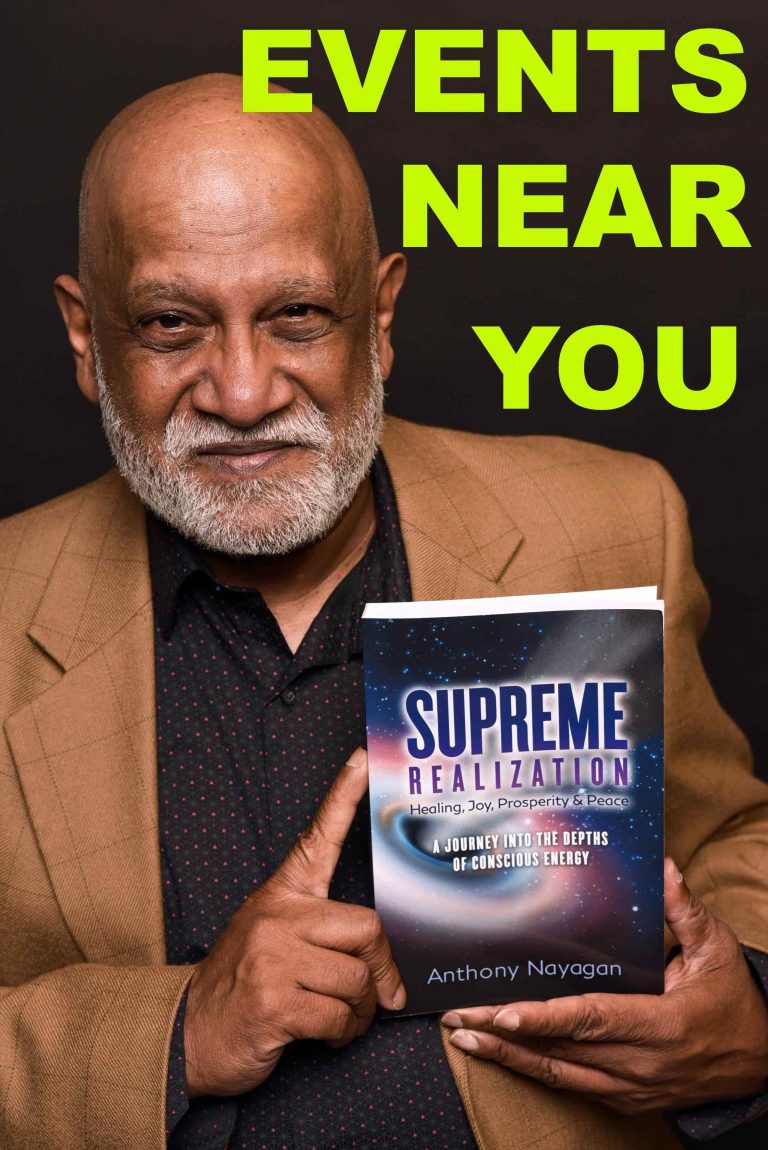 “I received what some may refer to as a “breakthrough” and more of a realization into my spiritual well-being.”

“I was drawn to this book because I have been away from the church for some time myself, and could use a bit of a spiritual update that is based on facts.”

“The author of this book is like some curious Christians who sought for clear answers, but unlike most others who were intimidated into submission, he refused to let go, and thus began a journey that took him years to study deeply about not just Christianity alone but other world religions, as well as science and philosophy.”

“Readers struggling with their own personal journey with God will benefit significantly from this book.”

“For me, the book was personally very healing and transformative.”

“SUPREME REALIZATION: A Journey into the depths of Conscious Energy is a captivating book about how to achieve spiritual growth. . .

An interesting read that kept me turning the pages since the opening line with “Truth is elusive. The more we search for truth, the more it leads us to questions.”

“I particularly enjoyed how the author examines the Book of the Prophet Ezekiel and how it delves deeply into the mystery of the seven layers of consciousness.”

A Journey into the Depths of Conscious Energy 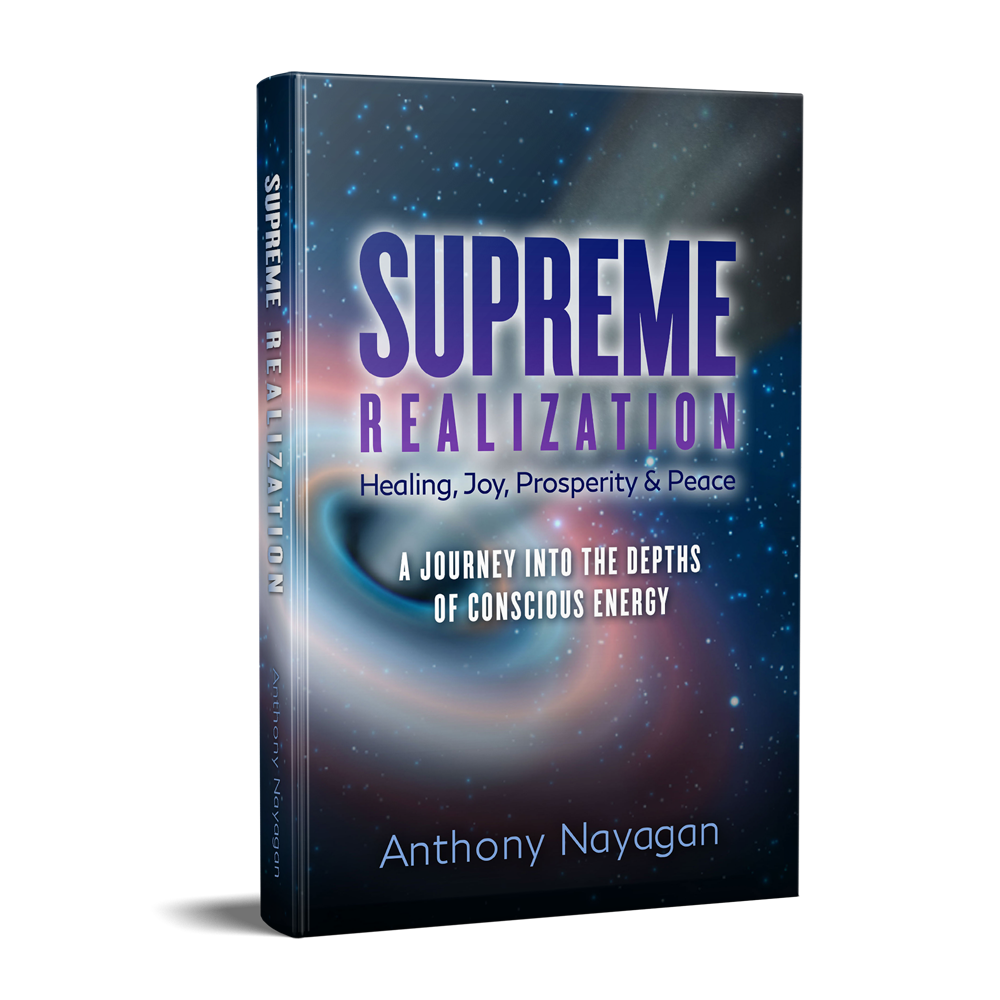 Order this book on your country's Amazon site,
or at your favorite Book Store

Send us a mail